Showing posts from February, 2013
Show all

Real indie films are films made & distributed for under $100,000

- February 28, 2013
That's a good place to draw the line I think - at this point in time, in the US. - $0 - $100,000 budget TOTAL for both production & distribution (that $100K is for production & the first 6 months - 1 year of distribution related expenses, after that, less than $100K a year in distribution & related expenses could work as a good dividing line for what's indie and what's not) (self-distribution by the filmmaker is ALWAYS more indie than selling the distribution rights and work to another entity) - not made/produced by a Hollywood studio, or a TV network, or cable, etc (but let's say a large company - from entertainment world or otherwise - could have a 40% or less interest in the project - that much invested in the project $s wise, but all final production & distribution decisions resting w/ the filmmaker/director - as long as the above two criteria are met, the films could star known actors (if they wish to work at the above mentioned budget level
Post a Comment
Read more

Convo re: indie filmmakers receiving a % of ticket sales from film festival screenings continues at Indiewire 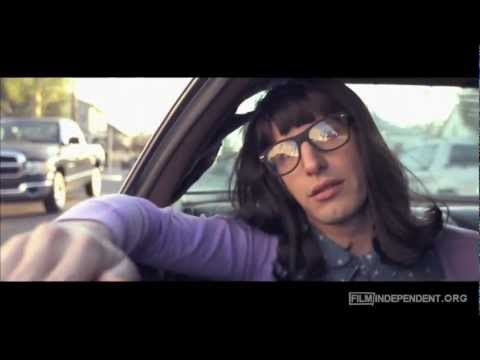 - February 18, 2013
I miss the old indieWIRE blogs pages (2006 - 2008 or so) - where there was a bigger focus on indie films, created through a collection of indie film focused blogs.  And Facebook doesn't quite work as a replacement.  Twitter is too short (individual tweets) and too large (at the moment, I need to search for best indie film focused Twitter pages) and also most of the info is not on one page (requires clicking on a link from one account, then going to another account/page for another link, etc - maybe there is a way around that, will look).  So something new has to be created for me to get a ton of indie film news daily.  This might be a starting point, a list of 100+ indie film related blogs that I created for my doc Indie Film Blogger Road Trip back in 2009.  Let's see how many of these blogs are still active, and let's see what new blogs need to be added to this list.  If you write an indie film focused blog, leave a link in comments.  I may create a publicly accessible bl
Post a Comment
Read more

Essay link: The Influence of Art and Performance on the Rise of American Independent Cinema

- February 18, 2013
Interesting essay by Tom Tenney, check it out:   The Influence of Art and Performance on the Rise of American Independent Cinema - S ::
Post a Comment
Read more

Here's the press release re: the new fest The Lumbee River Independent Film Festival . Fest is accepting submissions now, early deadline is March 18, get all of the info at the press release. Also check out the fest's Facebook page & Twitter page for more info & updates. - S ::
Post a Comment
Read more 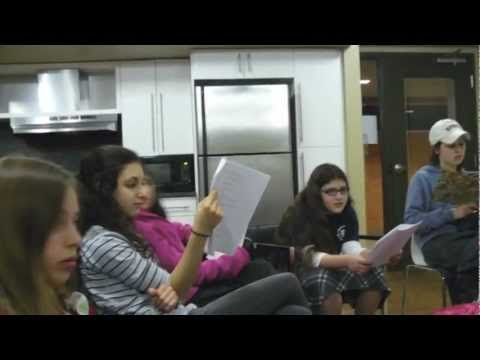 - February 05, 2013
See 40 short films Jonas Mekas created as an introduction to his work, for the new generation, at site jonasmekasfilms.com .  The intro to the project: "The cycle of FIRST FORTY I made in late 2006 as an introduction to my work for my new, Internet audience. All of them are based on my earlier films but slightly, sometimes more than slightly, changed. I consider them works complete in themselves, seperate from the main body of my film work." Visit the page here . - S :: ADVERTISEMENT Alfonse Maiorino  - Italian Genealogy, Public Strategy Group, & more! -  http://alfonsemaiorino1.blogspot.com/ Blogger: User Profile: alfonse maiorino http://www.blogger.com/profile/01850766319936497029 Alfonse Maiorino / Al Maiorino blog  -  almaiorino .blogspot.com/ Alfonse Maiorino -  Linkedin http://almaiorino.blogspot.com/2012/04/al-maiorino-linkedin.html New Projects COMING SOON at: Alfonse Maiorino blog 2 http://alfonsemaiorino2.blogspot.com/2012/04/blog
Post a Comment
Read more
More posts