Showing posts from June, 2015
Show all

- June 21, 2015
Interesting - "Warhol’s filmmaking was motivated in large part by his fascination with individuals, but he was also driven by his desire to capture the actual experience of living. As he wrote in his book, POPism: The Warhol ‘60s: “What I liked was chunks of time all together, every real moment…I only wanted to find great people and let them be themselves…and I’d film them for a certain length of time and that would be the movie.”"  Read the rest here . - S
Post a Comment
Read more

America is not yet an equal society

- June 21, 2015
Race was an idea developed and used in America to support slavery.  Post-slavery race and other ideas, and practices and institutions that supported slavery, were not fully dismantled.  Instead those things changed names and went underground a couple of levels, and continued to operate in American society.  This is why that now, in 2015, we have two levels of wealth, freedom, and justice in America (as made clear by the many cases of unjust violence against African-Americans by the police, the wealth disparity between Whites and Blacks, the massive Black prison population due to harsher sentencing for Blacks).  There exists in America now one level of opportunities, wealth, freedom for Whites and a lesser one for Blacks. Obviously this is not a good idea - given the fact that it is a source of harm and pain for millions of people in America and a source of unrest which interferes with the quality of life and peace for all.  Also, the continued existence of the idea of races, the belief
Post a Comment
Read more 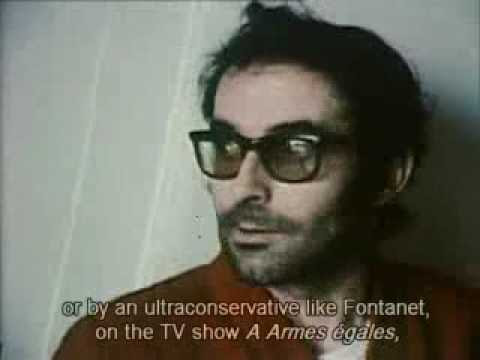 The Meaning of Life - According to Woody Allen 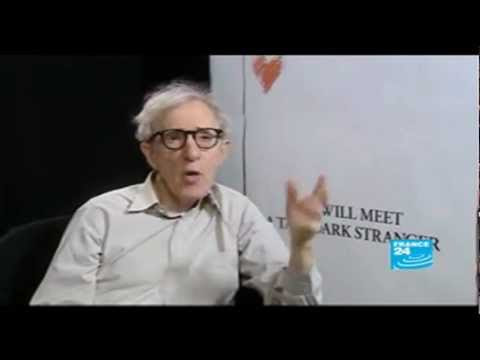 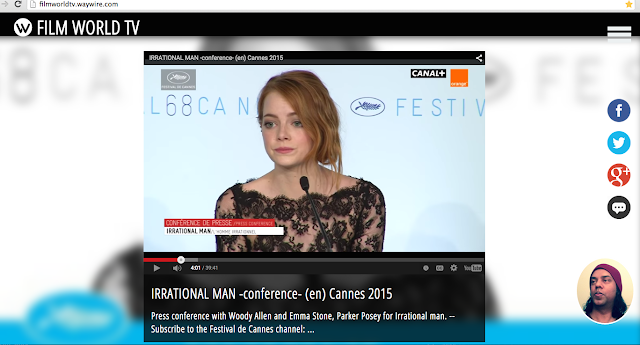