Showing posts from May, 2014
Show all

- May 08, 2014
BREAKTHROUGH WEEKEND a film by Sujewa Ekanayake. Reviewed by Rick Schmidt   When my Feature Filmmaking at Used-Car Prices book first came out, I ended the Preface by saying, "In an age where motion pictures are being called the major new art form of the twentieth century, I think it is important that many more of these "features" are created outside the Hollywood system, by artists who have something to say with an original and personal point of view." Well, with his new feature, Breakthrough Weekend ( 80 minutes, Color, ©2014 ) , writer/director Sujewa Ekanayake has done just that. Very rarely do I get to see a movie this unique, with a fresh new approach, that can't be readily compared to much else. And because it is an original , filmmaker Ekanayake having invented his own brand of storytelling and interplay of characters, it will demand more from an audience than, say, a Spiderman, X-Men or Scorsese film (sorry Martin, but your movies are 'c
Post a Comment
Read more

- May 07, 2014
That or he has a very poor understanding that small distributors, foreign distributors, art distributors, and individual filmmakers have always carried out small/relatively low budget distribution projects - including self-distributed projects - and that this type of activity is what created the independent film movement and practice and also what sustains it, and that in NYC, it is an awesome thing that New York Times reviews every movie that plays in the city for a week or more (very useful thing for small distributors who might get a good review, also very useful for audiences in discovering new voices).  Read the sad article and ask yourself why someone who hates indie film distribution and indie films getting reviewed by the Times is writing for Indiewire (I believe that 'indie' in Indiewire stands for independent film, not certain though :) -  http://blogs.indiewire.com/criticwire/memo-to-the-new-york-times-quit-reviewing-every-movie - Sujewa ::
Post a Comment
Read more 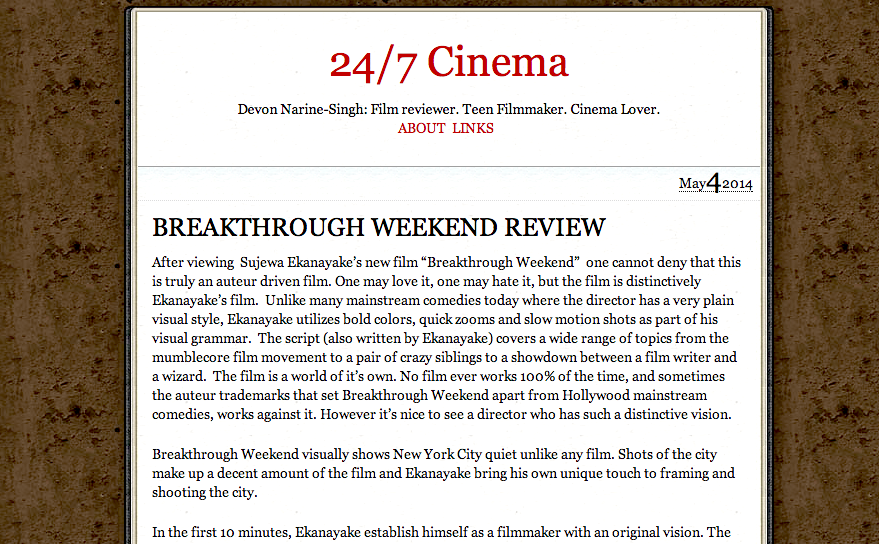 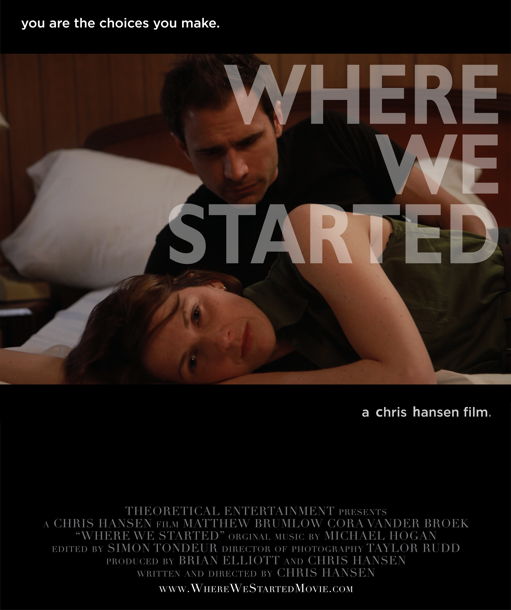