Showing posts from September, 2017
Show all

COMPUTER CHESS - another weird and good movie - trailer and link 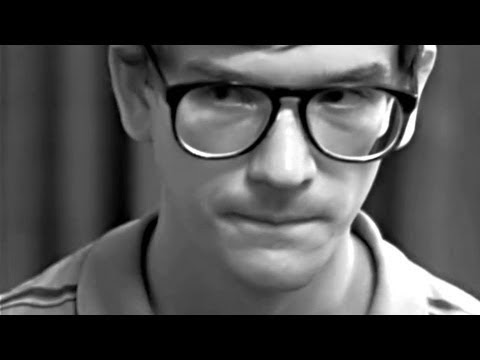 How to make it DIY + weird (mostly re: the DIY part in this post)

- September 16, 2017
DIY 2017 film movement - definition/how to do it (this is our version of the Dogme 95 manifesto :) ) 9/15/17 written by sujewa ekanayake (about the weird part - make it unusual - subject matter wise - surreal, a monster movie maybe, sci-fi perhaps, undefinable cult weird perhaps - something other than a romantic comedy set in the real world or a drama set in the real/normal world.  we'll know weird when we see it) (this list is mostly to encourage people - specially artists, minorities, women - people who are not favored by the established film business in various countries - to make movies.  if we limit the development process, keep it small, keep it art making focused/based, we may be able to make more movies more often and distribute them - each movie like an unusual piece of art) if the director, on a fiction feature film (only applies to fiction films, not documentaries)   1 - writes the script 2 - produces the movie 3 - directs the movie 4
Post a Comment
Read more

UNCLE BOONMEE WHO CAN RECALL HIS PAST LIVES - weird and good - trailer, link 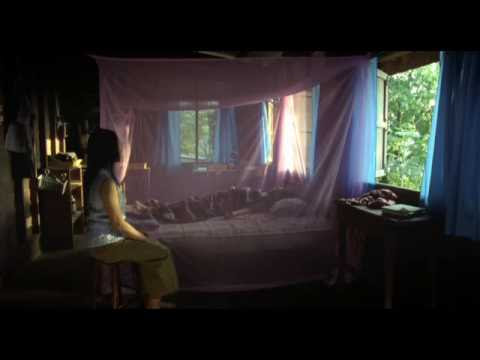 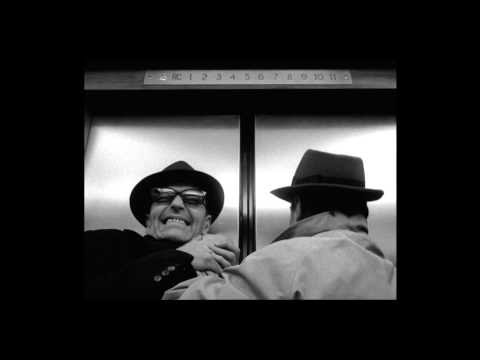 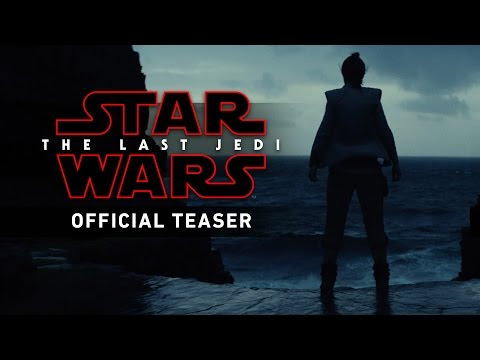 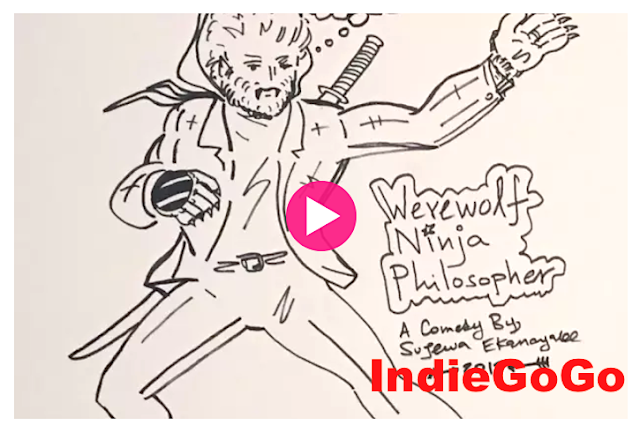 Werewolf Ninja Philosopher movie lead actor Art Shrian * Help make this amazing movie happen! "Earlier this year, while I was producing a wild puppet sci-fi project called  Space Rabbit , I came up with a private detective comedy movie idea - about a character who has to investigate several show biz world murders in NYC.  Unlike in the regular world, in this version of NYC the following is true - art, indie, experimental, foreign filmmakers, and film critics, are the big entertainment world stars.  In the movie someone is killing art/indie filmmakers, and the city government cannot solve the crimes - so they call in a star private investigator to help them solve the mystery.  The private investigator they call on is a character named Werewolf Ninja Philosopher - a werewolf who has ninja skills - has fought and defeated evil ninjas in the past, and is also a character who teaches philosophy at NYU, and who uses his knowledge of philosophy to help people deal with
Post a Comment
Read more
More posts