Showing posts from May, 2017
Show all

TV is the new art house, and here's a new festival about TV - Split Screens Festival at IFC Center

June 2-8, at the IFC Center,  at Sixth Avenue & West 3rd Street in Greenwich Village . About the festival: " Split Screens celebrates the art and craft of TV. Reflecting a moment when television has never been more innovative or accomplished, the festival will showcase the best of our current golden age of scripted shows, with directors, producers, showrunners and cast appearing in person for in-depth discussions about making great TV. Split Screens will also premiere episodes of eagerly anticipated new shows, as well as spotlight the next generation of DIY online creators whose work is pushing the form and content of episodic shows in bold new directions."  More here -  http://www.splitscreensfestival.com/what-is-split-screens/ Festival coverage coming to this blog all week long. Click below to take a look at the amazing line up of screenings and events:
Post a Comment
Read more 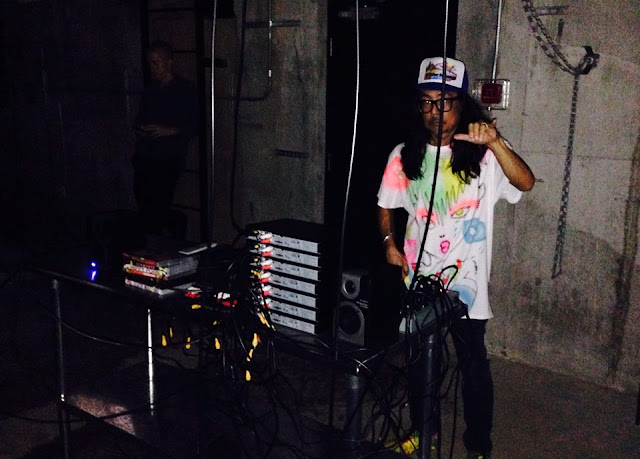 Jon Moritsugu screening his films at RAMIKEN CRUCIBLE gallery in NYC in 2016 From About page at Jon Moritsugu's website: Writer/director  JON MORITSUGU  has been making films since 1985. In 1989, Village Voice critic J. Hoberman called Moritsugu’s Brown University thesis short,  DER ELVIS , one of the “Top 50 films of the 80’s.” Since then, his features  MOD FUCK EXPLOSION ,  MY DEGENERATION ,  FAME WHORE ,  SCUMROCK ,  HIPPY PORN  and  PIG DEATH MACHINE  have scorched eyeballs worldwide from Sundance to MOMA to Cannes to the Guggenheim to Berlin to the Whitney to Toronto to name a few. In 1993, James Schamus (former CEO of Focus Features) produced Moritsugu’s television comedy,  TERMINAL USA , which aired nationwide on PBS.   Visit   http://jonmoritsugu.com/about/ for more on this amazing underground film legend! * Jon Moritsugu's 2012 Grammy nominated video for "no future shock" by TV ON THE RADIO: * Sujewa - Hello Jon, Nice to have y
Post a Comment
Read more

- May 13, 2017
It's a golden age for DIY filmmaking & distribution.  I define DIY filmmaking & distribution as one central artist - the director/producer/writer or the main filmmaker, or a group of artists - making films and making them available to interested audiences - specially feature length films - with or without help from Hollywood, large companies, the traditional film industry (relevant specially when done outside of the industry - or not letting lack of film industry help stop one's desire for making movies.)  It's as tough as ever to make a lot of money from independent filmmaking work, but, it is possible now to make and distribute your work relatively easily - compared to the first decade of the 2000s, the 1990s, the 1980s etc. Now a filmmaker can shoot a film on his or her phone or other easily available high quality image making devices such as DSLRs, camcorders, and then release the movie on Vimeo or YouTube or eventually Amazon, iTunes, perhaps even Netflix, st
Post a Comment
Read more 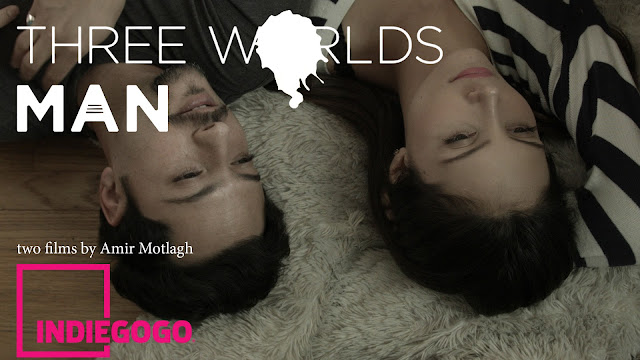 * This campaign is raising money to finish and release the feature films THREE WORLDS and MAN. Those two films complete a project called THREE MARKS, TOO MANY SIGNALS. Filmmaker Amir Motlagh has created over 15 films to date. Motlagh's films are often fiction and documentary hybrids that examine modern life as lived by characters who are searching for meaning. Individual identity, family, assimilation, the past, creative struggles are some of the themes that Motlagh tackles in his work. THREE WORLDS is a unique, introspective drama that delves into a character's multiple perspectives in different points of space and time.   Time, history and his personal choices change the course of his existence.  THREE WORLDS is a drama using elements from science fiction to reveal a character trying to find his way out of a maze. MAN is a semi-scripted, slice of life story told in a fresh, experience centric style that explores a man’s relationship with friends and family
Post a Comment
Read more 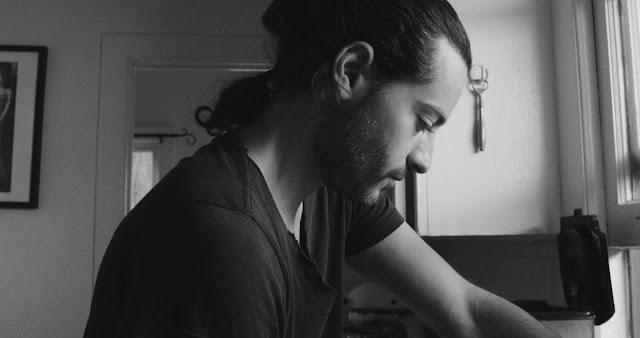