Showing posts from May, 2016
Show all

Filming a scene for Only Lovers Left Alive

- May 30, 2016
Léa Rinaldi - TRAVELLING AT NIGHT WITH JIM JARMUSCH from STFF on Vimeo .
Post a Comment
Read more 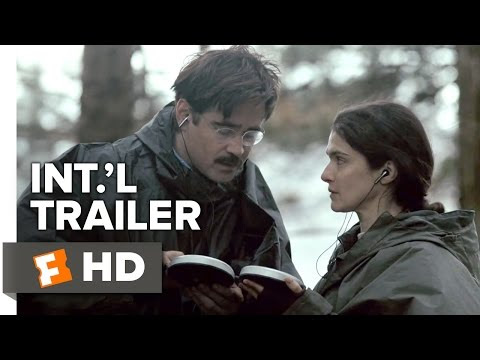 'Keith Broke His Leg' is funny

- May 01, 2016
The Case Of The Three Sided Dream from Monoduo Films on Vimeo . * The story of multi-instrumentalist Rahsaan Roland Kirk; who went from blind infant, to child prodigy, to adult visionary, to political activist, and finally to paralyzed showman. A seemingly superhuman musical force who played literally until the day he died. Rahsaan Roland Kirk (1935-1977) was more than a blind musician who could play three horns at once, more than one of the most exciting and amazing sax players who ever lived. Beyond the ability to play multiple melodies at the same time, he was a warrior against racial injustice, fought for people with disabilities, and was a tireless campaigner for a wider appreciation of Jazz (what he termed Black Classical Music). Packed with electrifying archival footage of Kirk and his music, intimate interviews, and inspired animated sequences; Kahan’s film is an absorbing look at the man who wouldn’t even let partial paralysis keep him from pursuing what he calle
Post a Comment
Read more

- May 01, 2016
Vimeo VOD seems to have a lot of interesting titles.  I took a brief look this morning, titles Mira, Apls look good.  They say they have 30,000 or so movies.  So, in the coming weeks, I'll post about interesting looking movies that I see on the Vimeo VOD catalog.  Check them out here -  https://vimeo.com/ondemand
Post a Comment
Read more
More posts