Showing posts from March, 2018
Show all

Funniest video of the day :) - Will Ferrell and Joel McHale visit the Hammer Museum 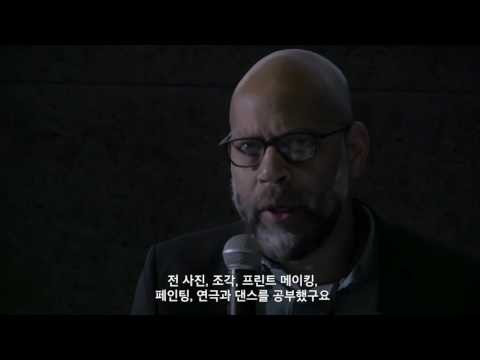 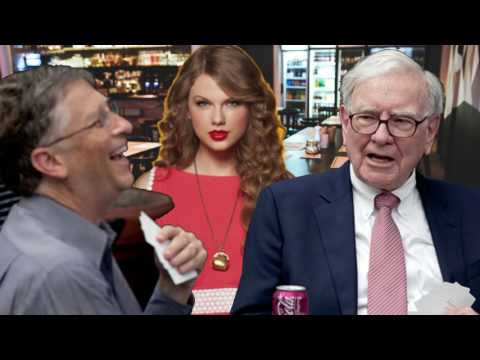 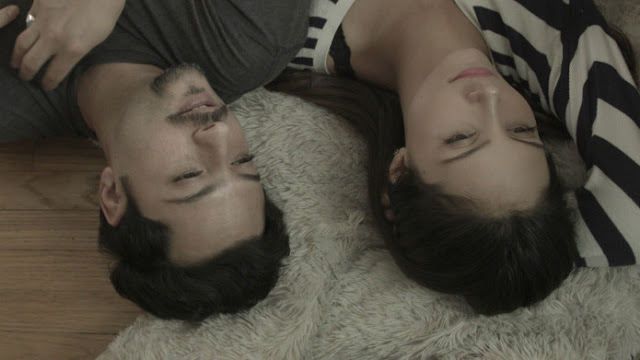 I have been a long time fan and supporter of Amir Motlagh's film work.  I screened his movies in Maryland a very long time ago - back in 2005 or so - when this century was still brand new.  We are almost 20 years into this new century now, and Amir has just completed two new feature length films for 2018 release.  He has made I believe around 15 or so films thus far - three features and the rest shorts.  I liked the first film that he showed me - I believe it was Still Lover - and I've liked most movies he has made since then.  Amir is a true art/indie/DIY filmmaker.  Not sure if this is completely by choice, but he also does commercial work for clients, and works in the LA film industry.  But, his own films, he makes those as a painter or a musician makes their work - in his own way, mostly by himself and at times with a small support team, and to express ideas that he is concerned with and to share his experience of the world, views of the world with others.  His movies have
Post a Comment
Read more

From Chicago Filmmakers - " A double feature of two new films by Los Angeles-based filmmaker, musician, and artist Amir Motlagh and Chicago-based filmmaker, Charles Borg. MAN (2018) is a vertité-style day-in-the-life story about a computer programmer who lives a secluded existence in L.A.'s Laurel Canyon. His sole real-life companions are his two dogs; everyone else--friends, colleagues, family--he only connects with through technological mediation, via phones and computers. Three Worlds (2018) is a psychological science fiction drama that explores the three lives, or 'worlds,' or a man who undergoes an experiment that triggers haunting memories and alternate life 'memories.'" More here - http://www.chicagofilmmakers.org/screenings/2656 Amir Motlagh's website is here . - S
Post a Comment
Read more 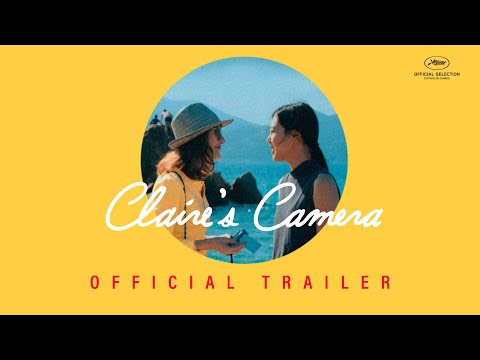 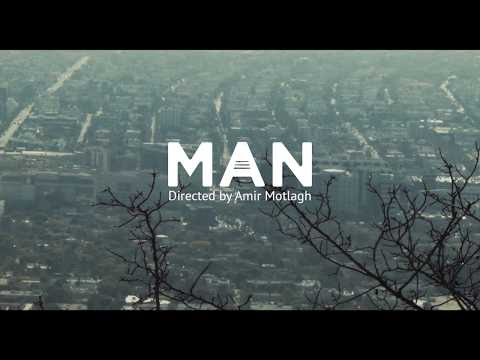 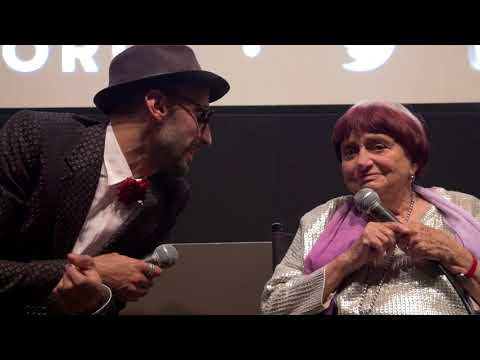 #Berlinale - Steven Soderbergh and iphone use 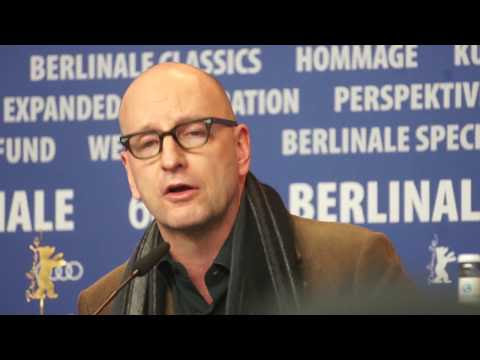 Chadwick Boseman Surprises Black Panther Fans While They Thank Him 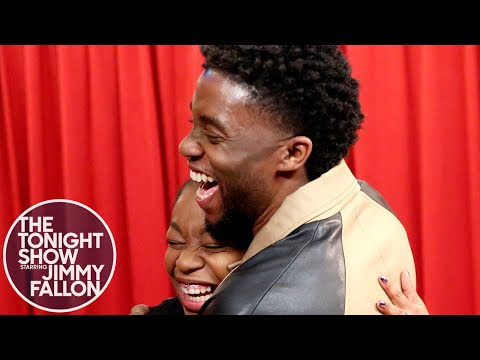