Showing posts from April, 2020
Show all

Once Upon A Time In Anatolia discussion 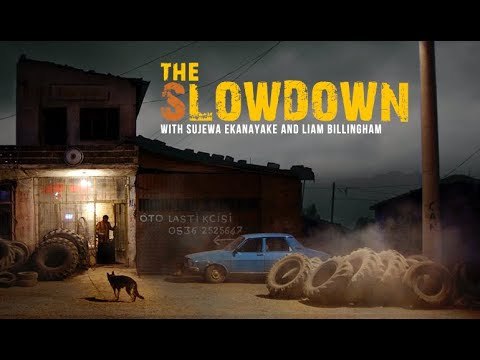 From the YouTube page - "This month, Ian and Sujewa welcome Liam Billingham of the OEUVRE BUSTERS podcast for a lively and somewhat contentious look at Nuri Bilge Ceylan's ONCE UPON A TIME IN ANATOLIA. The stark Turkish drama centers on two murder suspects leading a team of investigators to their victim's burial site. A long night of dead ends and rising tensions leads to revelations both ghoulish and deeply personal." Read more here . The discussion:
Post a Comment
Read more 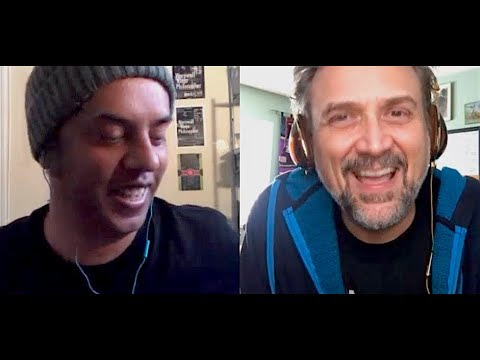 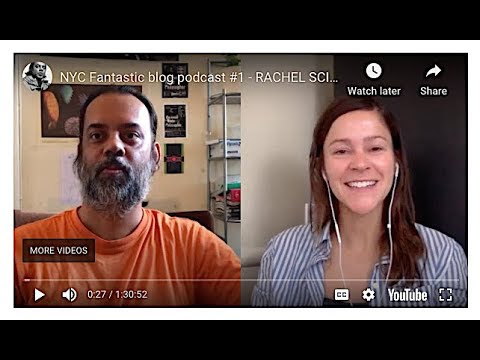 NYC Fantastic blog podcast #1 – RACHEL SCIACCA – from MAN movie – interview by Sujewa Ekanayake See the blog post at the new blog NYC Fantastic here - http://nycfantastic.com/rachel-sciacca-from-man-movie/ Brief intro - "In this interview Sciacca talks about studying acting in NYC, moving to LA to pursue acting, 10 lost years, working with Amir Motlagh over 10 years ago, and making MAN movie. The conversation is 1.5 hrs long – and we also discuss life during the Covid-19 crisis and developing and maintaining an art making practice, how that relates to the film industry or “the business.”" Read the rest here - http://nycfantastic.com/rachel-sciacca-from-man-movie/ Here's the interview on YouTube:
Post a Comment
Read more 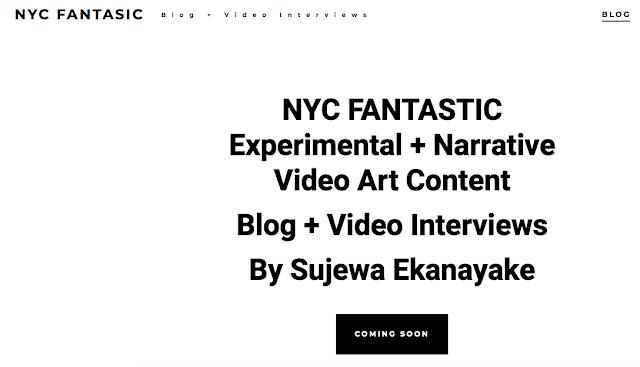 Check it out here - 2 new interviews coming by the end of April - www.nycfantastic.com .
Post a Comment
Read more
More posts